American Fuzzy lop is a fancy breed of the United States. This breed is similar to the Holland Lop breed. It has a bit smaller size than Holland Lop with woolen long fur. This is a dwarf-sized rabbit with an innocent look and sweet temperament. It is also famous for its playful and friendly nature. It is also known as AFL. 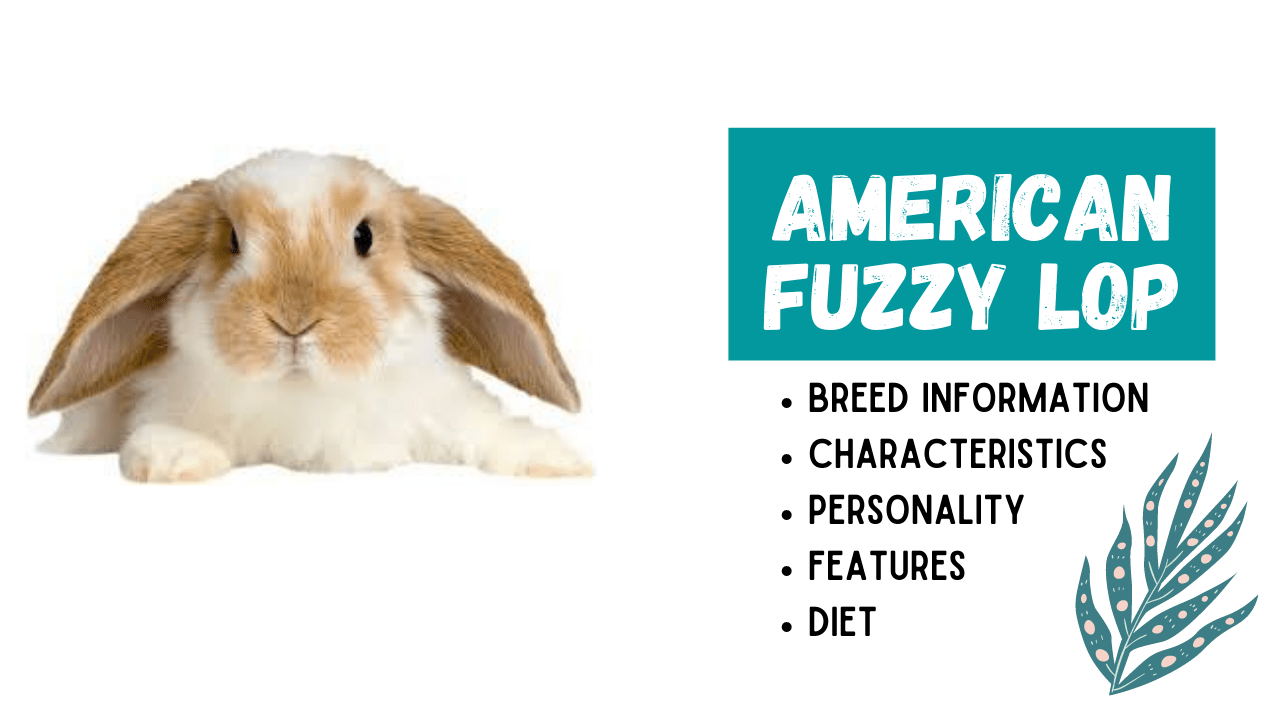 History of the American Fuzzy Lop

In the other attempt, the Holland Lop was bred with French Angoras and a litter similar to Holland Lop with long fur was produced.

This new breed was realized by Patty Greene-Karl. She is credited for realizing that this breed is recessive.  After that, two Holland Lops were bred and they produced a litter having 3 or 4 similar kits with long wool, lopped ears, and compact small body.

Since then, American Fuzzy Lop has gained popularity all around the world.

The American Fuzzy Lop is a small, dwarf-sized rabbit. It weighs about 3 to 4 lbs.

This small bunny can live up to 5 to 8 years.

The American Fuzzy Lops breed 3 to 4 times a year and their litter size includes 4 to 6 kits.

The American Fuzzy Lop is a dwarf-sized small bunny with a thick and compact body. Their shoulders are short with a broad chest and deep broad hindquarters that give them a muscular appearance. They have a slight curve that begins from the rump and ends at the tail.

Their ears are not erect. Rather they are tinted, fuzzy, and medium-long, and these ears flop at the sides of their small face and head. They have a small and flat muzzle like cats with a little tail.

The fur of the American Fuzzy Lop is the characteristic that differentiates it from Holland Lop. The fur is 2 inches long and made of wool which can be spun into a yarn. This fur is similar to the French Angora breed that was bred with Holland Lop to get this American Fuzzy Lop.

The beautiful wool of American Fuzzy Lop is their coat. This coat is tangle and matt free. The coat appears on a body having markings on the nose, circles around the eyes, and the tinted ears.

The pointed white American Fuzzy Lop has markings on nose, ears, feet, and tail with different colors like blue, chocolate, lilac, or black.

The American Fuzzy Lop is available in many distinct colors, most of which are recognized by ARBA. They appear in pure white color and are called as pointed white American Fuzzy Lop. These white bunnies often have ruby or blue eyes.

Another color pattern is Agouti in which they appear in colors like Lynx, Squirrel, Opal, Chestnut, and Chinchilla with a combination of white color.

Personality and Temperament of the American Fuzzy Lop

The American Fuzzy Lop is a very active, playful, and sweet rabbit. It is a beautiful rabbit with a funny personality and friendly temperament. It is a very social rabbit and enjoys the attention and company of the owners. They remain happy when they get plenty of love and affection. This breed is considered best for the beginners who have decided to add a bunny as a family member for the first time. AFL is a very intelligent breed and it can be trained easily to use a litter box.

This fuzzy breed of rabbits is very loving and affectionate and like other lop breeds, it likes to sit in the lap and loves to cuddle. These are energetic rabbits that are suitable for kids and lively people that can spend a lot of time with them while playing. The female rabbits are a bit shy and get nervous with loud voices.

The wool of the AFL breed can often get into their mouth or it can be inhaled and can cause blockage in the digestive system leading to death.

The over-grown and pointed teeth of AFL can be dangerous for them as well as the owners. The increased amount of hay in the diet will help I reducing the teeth size.

These cute bunnies often eat worms with grass or other food items which can cause them trouble. Deworming them regularly will help them.

Nutrition of the American Fuzzy Lop

The nutrition of this small and fuzzy breed will be also very small. The American Fuzzy Lops must be fed with 80% grassy hay, 5% pellets, 15% fresh vegetables, green leaves, and fruits, and with lots of freshwater. Pet food of renowned brands can be added to the diet of the AFL to provide them good nourishment.

Care of the American Fuzzy Lop

The American Fuzzy Lop is a cute little bunny that requires low-maintenance and lots of attention. It is a socially active, friendly, and affectionate rabbit that loves to seek attention and love of the owners. Spend as much time with them as possible for you.

The coat of the AFL is self-grooming and does not need daily grooming. Give them twice a week brushing with a pet brush or just with your fingers when they are not molting. When they are molting, daily brushing will be good to remove tangles and hairballs.

Avoid washing or bathing them. They do not like it and get stressed and inactive. If their coat or fur gets stained, clean them with a wet cloth.

Check their eyes, nose, ears, and teeth and notice if there is something unusual to ask the vet. Do not let their teeth overgrow. Trim their nails regularly with a pet nail clipper.

Train them to use a litter box and clean the poops and fur from the litter box twice a week to keep it tidy and hygienic. The enclosure of the AFL should be sufficiently wide whether indoor or outdoor. The outdoor enclosure should be at a cool and protected place. Keep this little fellow indoors in winter.

This is an active and playful breed. Provide it a plastic ball, woolen yarn, a piece of wood, or a pine cone.

The American Fuzzy Lop is a very cute and social rabbit breed. It needs less grooming and more attention. If you are planning to bring a Fuzzy Lop home, make sure you have enough time to play, cuddle, and love this cute little bunny. 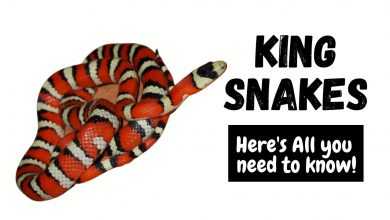 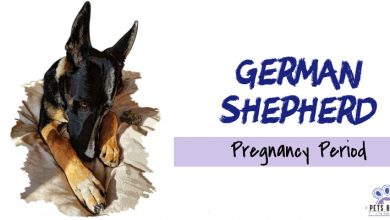 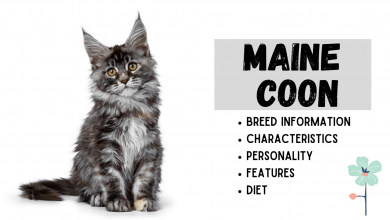 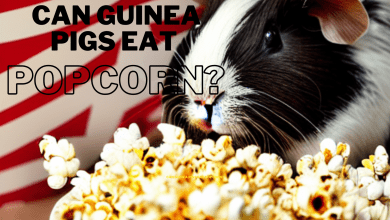