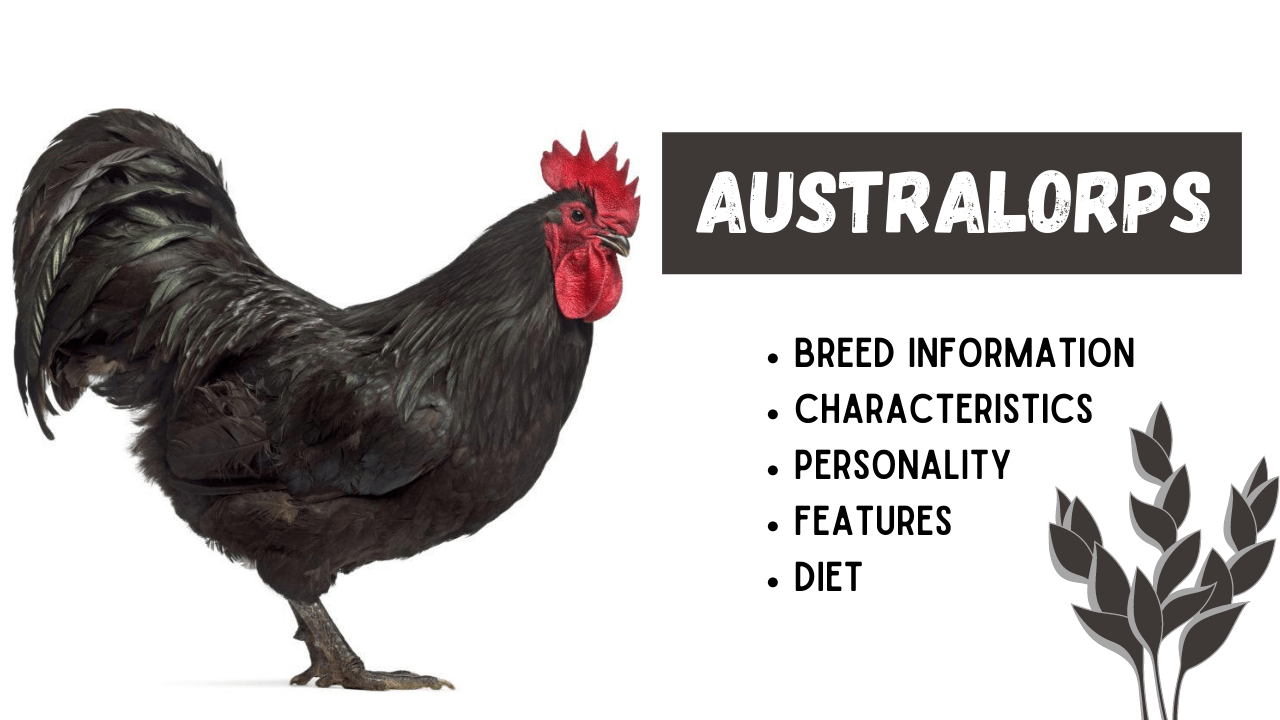 The Australorp is considered to be one of the best breeds of chickens. Obvious from its name, the chicken breed originated in Australia, though quite a bit recently only. Despite of that, the Australorp is one of the most favorite breeds of chicken breeders and by the poultry industry in general. It is even considered to be the National Bird of Australia.

In this article, we will discuss all the important things that you need to know about Australorps including their history and origin, egg laying capabilities, appearance, size and color, temperament, and how you could properly take care of them.

During the early 1900s, the Orpingtons of William Cook were brought to Australia and crossed-bred with Rhose Islands Reds in order to produce chickens with an improved egg laying ability. This breed of chicken was also selected because it was suitable for the Australian climate. The resulting breed was the Australian Orpington or the Australorp.

For the record, in the years of 1922 and 1923, six Australorps laid about 1,857 eggs over a 365 day period. Soon after, egg laying contests were held in Australia. This resulted in the poultry industry becoming interested in Australorps because of their remarkable egg laying abilities.

Australorps are also called Black Australorp, Australian Orpington, and Australs. The breed even became more popular due to them being very friendly, even to children.

The appearance of an Australorp does not shy away from other chicken breeds. It usually has a very upright stance and carries its tail high. It has a well-rounded solid body with a full breast. Its comb, earlobes, and wattles are commonly color red. Its comb is usually upright with less than eight points.

Its legs are color slate blue or black and does not have feathers. Each foot has four toes and the skin at the bottom of the foot is white, just like the skin of its body. It has shiny jet-black eyes and a dark colored beak.

According to the American Poultry Association, the only color of Australorp that they recognize is black. On the contrary, the Australian Poultry Society considers three colors – black, white, and blue. South Africa actually has other color varieties like splash, buff, golden, and wheaten laced.

As mentioned earlier, the Australorp has a remarkable egg laying capabilities. The current Australorp breed usually gives an average of 250 eggs per year. Some may lay more than that while others may lay less than that. It all depends on the hen. But all in all, this is equivalent to laying five medium sized eggs of brown color every week.

Australorps raised in an industrial poultry lays more eggs because their feeds and lighting are strictly controlled. All that for optimizing egg yield.

Australorps are also considered to be good nesters, which means they are good mothers to their chicks. In terms of broodiness, they are just average.

The Australorp walks very similar to its parent – the Orpington. They can tolerate confinement very well, which is good for anyone who wants to keep their chickens in a coop. However, they also enjoy free ranging and going around the yard. They do like to be active at times.

While free ranging, they can have exercise. This is good for them because having no exercise would result in them becoming obese. They also grow fast. They are shy when young but once they have settled, they will grow to like you. If you have any treats in your pocket, they will follow you around.

Should I Get an Australorp?

An Australorp is the chicken for you if you want one that can be easily taken care of yet will lay eggs frequently. If you currently have other chickens, you can add the Australorp with ease knowing that it would bond well with the others.

At first, they will be shy. But once you become friends with them, they will become warms towards you and also be great backyard companions. Australorps also have a sweet and gentle disposition. They are not mean, even the roosters.

Australorps are also calm and quiet. Aggressive breeds will, however, tend to bully them so keep an eye on that.

You may also consider having an Australorp for exhibitions. They can be trained for that.

As far as the weather goes, Australorps are quite tolerant to different types of weather and a wide range of temperature. They can be raised in a hot climate just like Australia or in cool places like the American mid-West.

Overall, the Australorp is an outstanding chicken breed, which is why it is considered to be one of the top 20 chicken breeds. You have been given the most important things that you need to know about Australorps – including how the breed originated, its appearance, temperament, size and color, and egg laying capabilities. The choice is up to you now to decide whether to get one for you coop or backyard. Whatever your decision may be, we wish you good luck in your chicken breeding journey! 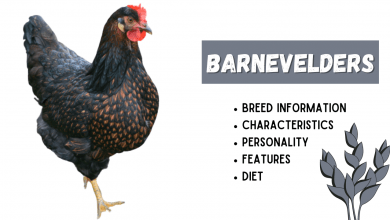 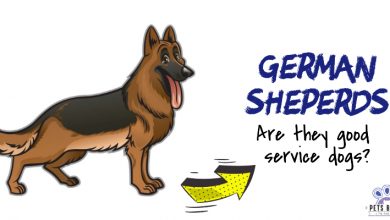 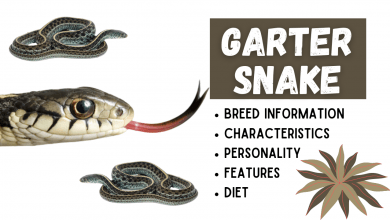 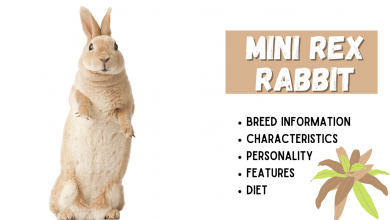