There are some situations where an officer has to go to search for a criminal or drugs but those spaces are so narrow that a man cannot enter or human senses cannot sense those things. German Shepherd works as a strong barrier between the police officer and a criminal. It is strong enough to defend his handler and stop the bad guy.

For such purposes, a German Shepherd dog is trained as a police dog to assist a police officer and make his life easier. Police Officer’s life is not easy at all. A police officer has to face the dangers of life and death daily. This makes the life of a police officer so unpredictable and risky. Although a police officer is also equipped with defense tools like a gun, pistol, taser, or baton, sometimes these are not enough.

German Shepherd as a Police Dog 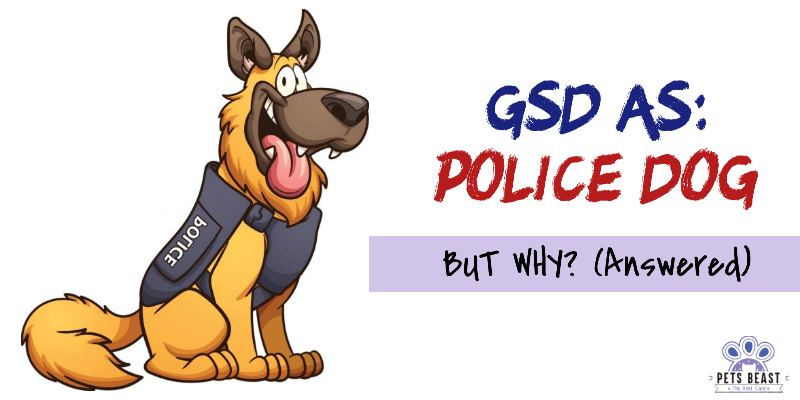 Why a German Shepherd?

Secondly, German Shepherds are famous for their excellent work and stay calm under pressure. They are the most intelligent, sharp, and trainable dogs. They love to work and can do extremely good work in high-stress situations.

German Shepherds has its deep roots as a police dog, right from its beginning in the 19th century when a Germany Army Veteran, Max Von Stephanitz decided to train a wolf-like dog as a working dog for military and police.

In the year 1910, Stephanitz started visiting the German Police departments to find out if they were interested in using these dogs for work as police dogs. Many of these departments tested the dogs for detection, protection, and tracking and the results were massively successful.

After that, many soldiers took German Shepherd along with them to their native lands and started training German Shepherds on their own. Rin Tin Tin was a famous dog that was taken home after the war, got trained, and was used in the silent movies. Later on, it became a famous police dog for movies and TV.

After WW1, in the 1920s and 1930s, the GSDs emerged on the face of the earth with stronger characteristics of a police dog.

Traits of a Police Dog

The police department itself is very sensitive as it deals with the sensitive issues of society. The dogs used to assist the Police officers as police dogs also need to have some specific traits and features that make them strong enough to fight against a strong enemy and a ruthless criminal. Some of the major traits of a Police dog are;

GSD Traits as a Police Dog

A German Shepherd possesses all those traits that are required for a police dog to have. These traits are like;

How Police Dogs are chosen?

Being consistent and persistent towards the given task is one of the major traits of a police dog that can be easily checked. In addition to intellect, strength, obedience, and loyalty, consistency is something that makes a dog eligible for becoming a police dog.

The breeders and the trainers start selecting a dog for training when a puppy gets 6 weeks old. It is the best time when a dog can be trained.

Roll a ball under the couch and let the puppy search for it naturally. Different puppies will respond differently to this situation.

Some puppies will lose interest in this activity and will give up to get a new activity.

The puppies with high prey drive will remain persistent and will not give up easily. They will be focused on their target and will try hard to achieve it. These are the puppies that are most suitable to be trained as a police dog.

How long does it take to train a Police Dog?

Training a German Shepherd as a Police dog is a complex task and takes time. The time of training varies for different dogs. Some dogs that reach the police departments are already trained as a guard and protector. These dogs take less time for training as compared to dogs without any training.

The basic foundational training takes several weeks. The police departments training a dog for tracking and detection of explosive materials and drugs can take up to 3 to 4 weeks. During this period, a dog is trained to search, rescue, attack, track, detect, and follow the commands.

After the initial training, a schedule is set for regular ongoing training to enhance and sharpen the skills of a police dog.

How much does a police dog cost? 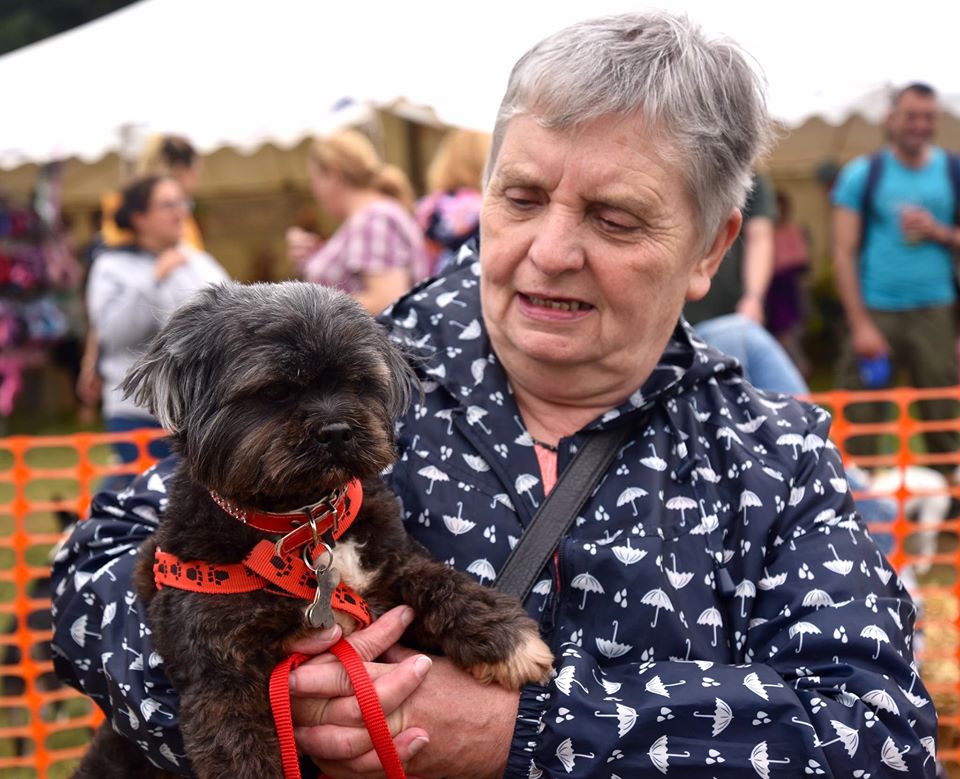 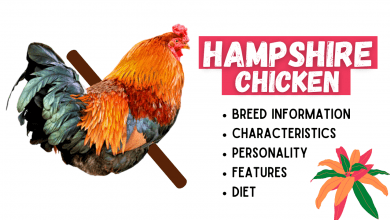 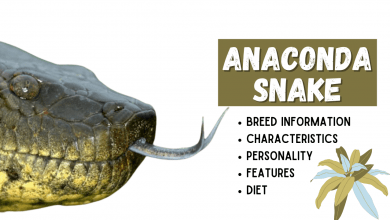 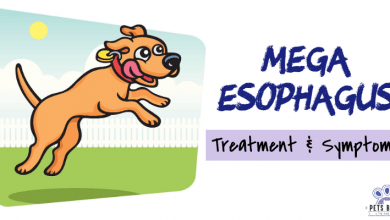