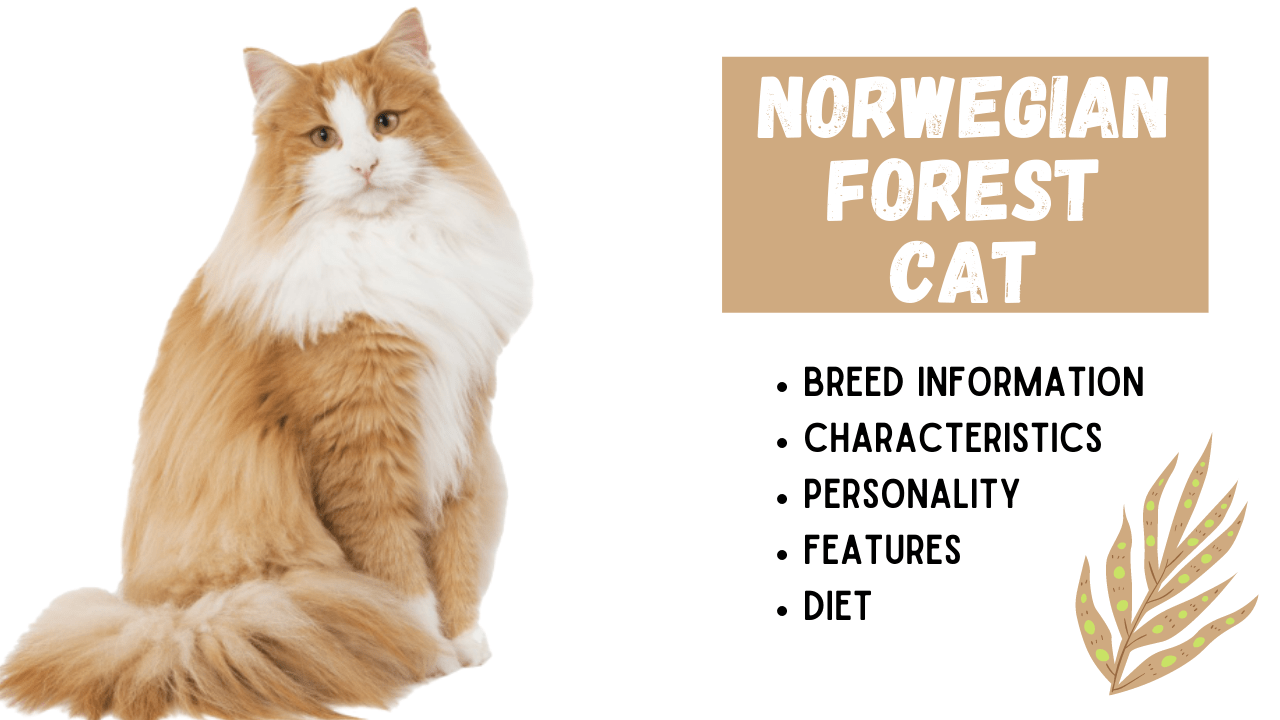 All the cat breeds have distinct features and traits, however, some breeds resemble each other in their appearance. Like the Norwegian Forest, with a sturdy strong body, long coat, and bushy tail, is said to have great resemblance with the Maine Coon cat breed. The Norwegian Forest cat, also known as ‘Wegie’, is a family-oriented cat breed, with a loving and playful temperament and is the most famous and official cat breed of Norway and Sweden.

History of The Norwegian Forest Cat

The Norwegian Forest cat is thought to have a history of more than 1000 years old. This cat breed appeared in many fairy tales and legendary stories like the story of Norse Goddess Freya where the chariot was pulled by six cats the same as the Norwegian Forest.

The wegie is a native to Norway and is the official cat of Norway. It is also known as ‘Skogkatt’. This is a Norwegian word meaning ‘forest cat’.

It landed on the land of Norway about a hundred or thousand years ago. It is believed that the Turkish traders brought this cat breed along when they came to Norway for trading. Some say it was brought by the Vikings and Crusades.

The Siberian cat fro Russia and the Turkish Angora from turkey are the most possible ancestors of Wegie.

The breed went unnoticed till 1938 when a Norwegian cat fancier noticed this breed and made efforts for its registry. The first Cat Club for Norwegian Forest was created in Oslo, Norway. During the Second World War, this cat breed was about to get extinct due to excessive breeding with domestic cats. The NFCC took notice and helped the breed for its revival.

This breed was registered in Europe in 1970. Sweden registered this breed in 1978 and declared it as their official cat. The cat ‘Norwegian Forest’ got registered by the ‘Norwegian Cat Club’ of Britain in 1989 and 1994 by the American Cat Fanciers Association.

The solid and powerful body of the Norwegian Forest cat stands up to a moderate height of 12 to 18 inches and weighs about 13 to 20 pounds.

This adorable cat has a life expectancy of around 16 to 14 years.

The Norwegian Forest cats have a solid, well-balanced, and muscular body. They have a powerful appearance with a broad chest and a significant bone structure.

They possess an equilateral triangular head with all sides equal and a flat forehead. The heavily muscled neck is arched and short in length. The nose is straight and the ears are medium to large with rounded tips. Their large expressive eyes are of almond shape and have many colors.

The hind legs of the Norwegian Forest cat are longer than the front legs with heavily muscled thighs. The paws are large, rounded, and firm. They have a bushy long tail with guard hair.

The expressive large eyes of the wegie appear in various colors like green, copper, gold, and gold-green. White wegies often have blue or odd-colored eyes.

The Norwegian Forest cats have a distinctive double coat that makes them survive in the harsh climates. The undercoat is dense, while the outer coat has smooth, long, glossy, and water-resistant guard hairs.

This coat appears in solid, shaded, or bi-color patterns. This cat breed sheds twice a year, in summer and winter.

The coat of the Norwegian Forest has many beautiful colors like white, black, red, cinnamon, and cream. Pointed coloration, chocolate, lilac, and lavender colors are not acceptable for this breed.

Personality and Temperament of the Norwegian Forest Cat

The Norwegian Forest cat has a very gentle personality and friendly behavior and it is a family-oriented cat breed. It loves to have attention and petting but has a docile nature and never demands it. It is a good companion for the family members but gets reserve for strangers.

It is a highly energetic and natural athletic cat and does not like to be in the lap. It is always up to climbing at something higher like the kitchen counter, bookshelves, curtains, and the cat trees if provided. It is highly attracted to the aquariums and can attack the fish if the aquarium is in its access.

With a high level of intelligence, this cat breed is smart and a quick learner and stays alert. It has a low voice with Scandinavian restraint and uses it only when it needs something to eat or when feels ignored.

The Norwegian Forest cat is a natural breed and enjoys good health as compared to hybrid or mixed breeds. However, some health problems can still bother the Norwegian cat breeders.

This is an inherited health disorder in which a complex sugar called glycogen starts building up abnormally in the body cells. This glycogen build-up results in affecting the functioning of different body organs like liver, tissues, and muscles.

This is a common heart problem for the cat breeds like Maine Coon. This disease makes the left ventricle get thick and affect blood circulation.

This is a genetic health disorder that can lead to kidney failure if not treated on time. There is no DNA test available for this disease. An ultrasound one at the age of 10 months can detect this problem.

It is a common disease of dogs but can appear in athletic cats like the Norwegian forest. It is a hereditary disease that can make it difficult for this large cat breed to climb and do athletic activities.

Nutrition of the Norwegian Forest Cat

The Norwegian Forest is a large cat breed and has a more requirement of food intake than other breeds.

This is a wild cat and prefers to eat cat food enriched with high proteins and a high meat diet. It may not like to eat regular cat food. Some brands have introduced special cat food only for the wegies. Carbs must not be a part of the diet of this breed to avoid glycogen build-up.

Care of the Norwegian Forest Cat

Like other cats, the Norwegian Forest cat does not need high maintenance. It goes well will little care and affection.

Friendliness of the Norwegian Forest Cat

The Norwegian Forest cat is a highly social, affectionate, and friendly for the family members, kids, and other pets but not for strangers. It gets reserved on the arrival of guests and visitors who are new at home. It likes to play fetch, chase, and puzzle games with the children and enjoys their company.

The Norwegian Forest cat is an adorable and affectionate cat that loves climbing. If you do not have an issue with its excessive shedding and habit of climbing, then this is a good cat breed for your home. 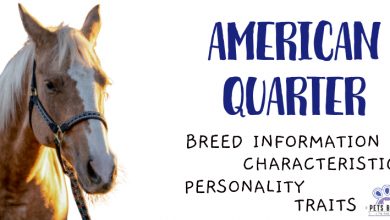 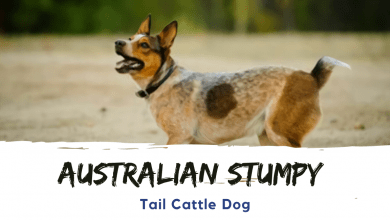 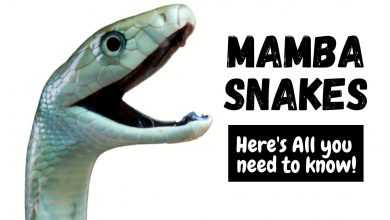