Dogs are often regarded as the most congenial and loyal animals when trained skillfully. As pets or as useful animals in whatever sector they are at, dogs never fail to disappoint.

Like all the species existing on the planet, dogs also have a variety of breeds who own a plethora of features for contrasting motives. Similarly, one of the most dominating breeds of all times is Labrador Retrievers. They are one of their kind in every aspect.

Labradors, widely acclaimed as good-natured and lovable dogs, are amongst America’s top-ranked dogs. They have created a benchmark by maintaining a distinguished position. The Labrador retrievers were recognized by the Kennel Club in 1903 as a unique breed. The breed’s fame began to rise in 1911 after World War II ended and they became the most popular dog registered with the American Kennel Club. For a record 29th year (2019), this versatile breed rules remarkably over the American Kennel Club registry leaving behind all other breeds. Though labs are not on top of all the US cities still their incredibility is acknowledged in many places. They are ranked the highest in Canada and England as well.

Labrador has such an ideal temperament that it makes it everyone’s favorite. It is one of the breeds that are extremely kind and outgoing with tractable nature; it is pleasant in its attitude in a way that it does not portray any kind of hostile behavior towards humans or other animals. It’s well known for its affectionateness with families, kids, and even strangers. Labradors are instilled with unimaginable amounts of energy: hops and jumps all around. They love to attract and delight people and often become ideal companions when owned as pets.

Apart from being a lovable pet, Labrador is known to be a useful working breed. In the olden times, Labradors served the purpose of being fisherman’s aiding partners; they used to help in hauling nets, picking ropes, and retrieving fish from the freezing North Atlantic. As time has gone by, Labradors have proved themselves to be fundamentally functional for hunters. Moreover, they assist in tracking and rescuing in security tasks. They are amazing in all kinds of competitions by exhibiting outstanding agility and obedience.

Labradors have a very well behaved personality. They are most likely to create a good impression even on people who are not generally dog lovers. They exude bombs of exuberance and playfulness wherever they are so their presence cannot go unnoticed. Most of the time, they are bouncy and clumsy. They are not satisfied and comfortable when left alone. Usually in such situations, they chew and damage furniture or other things around because their state of mind finds boredom and loneliness hard to accept. With this amiable and socially interactive attitude, they have managed to secure the title of ‘man’s best friend’ lately. They feel content and joyful the most when they are left to play with young kids and involve themselves in activities like swimming, hiking, running, and playing fetch.

Labradors need weekly grooming in the form of bathing, dental care, cleanliness of eyes and ears, haircuts, skincare, nail trimming, paw care, and brushing. Their water-resistant outer coat is soil and dirt resistant but still, it needs all these efforts. When their nails are heard clicking hard surfaces, they need to be trimmed immediately. On the contrary, it does not require very frequent baths but a good shampoo should be used during a bath to remove natural oils. Labradors might get ticks or ringworm which is needed to be removed as soon as possible to prevent infections. Labradors shed a lot of hair in springs as compared to winters.

Besides, Labradors need ample time (1 hour at least) of physical activity to keep them jovial and active as they tend towards Obesity. Some gentle Labradors might play for 45 minutes but the extremely active ones might go on to 1.5 hours. They need to be introduced to creative activities involving digging, chewing, or running after some time to keep them cheerful.

Labradors have a strong and sturdy physique as a whole. They have thick fur that keeps water, cold, and ground cover away from their skins. Also, they have a strong sense of smell. They can tolerate quite extreme temperature conditions. They adapt well to apartment residencies so they are adored as pets. Further, they have webbed paws to aid them in swimming. Their short hair makes them best swimming dogs without being heavily drenched in water.

Undoubtedly, ‘labs’ are foodies. Since they exert themselves a lot, they need to be well-fed for survival and growth. Nonetheless, their diets need to be closely monitored to avoid overeating. Adequate amounts of animal proteins and complex carbohydrates are essential to be part of their diet. High-quality Labrador-specific dog food is Royal Canin Labrador Retriever Adult Dry Dog Food. Bones and raw meat should also be included but feeding at intervals (morning and then evening) is paramount.

A Labrador goes into heat twice a year when her body can conceive. They are most fertile between 9-13 days and this period lasts for approximately 5 days. An average Labrador goes in heat when it’s 9 months old. That’s when the mating and reproducing gets possible.

Growing cycles and lifespan of Labradors

The average lifespan of a Labrador retriever is found to be 12 to 12.5 years. This period depends on factors like diet, inherited diseases, obesity, traffic accidents, or even lumps (cancer). They have the same four stages of life as humans have: puppy, adolescent, adult, and senior. In addition to this, Labrador retriever females are capable of producing babies as they enter adolescence between 6 and 18 months.

Of course, the attractive yet adorable coat colors of Labrador retrievers play a major role in enhancing their cuteness. Their smooth fur coat consists of a short, thick, straight topcoat, and a soft, weather-resistant undercoat. The breed is known for its pliability in water as they possess the thick two-layer coat, which protects them from the cold and wet, and helps them in their role as a retriever for hunters. Apart from this, the secret to the smooth and shiny fur coat of Labradors are oily secretions in their skin which help to nourish the fur.

Friendliness levels and Compatibility with other pets

The Labrador retriever is a marvelous family dog owing to its calm and gentle temperament. They are genetically predisposed to be affectionate and serve as the perfect pets. They are extremely sociable dogs and love to be around other dogs such as golden retrievers or beagles etc. Labradors are not typically aggressive dogs unless they feel attacked or in danger. Furthermore, with their active, friendly and outgoing personality labs are a dog breed that naturally bonds to their family(owners) and displays utmost levels of loyalty towards the 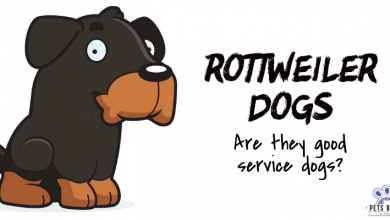 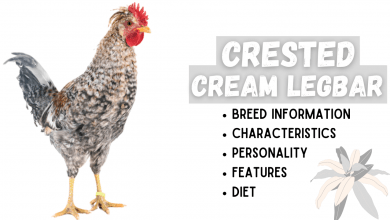 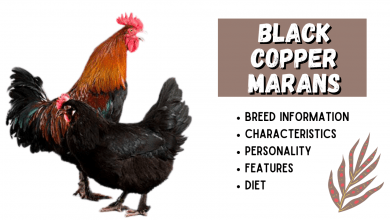 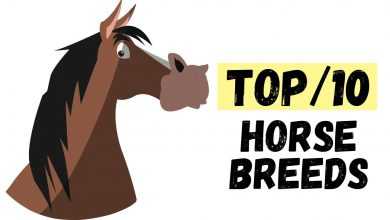