A British Shorthair can be left alone but, for a short while. The cats have always been social animals. Not only for the British shorthair, but it is also true for all the cat breeds from ever since they have come into existence. Being social is in their instinct. They like to live in the form of a group, where they can play together with a sense of safety and togetherness. 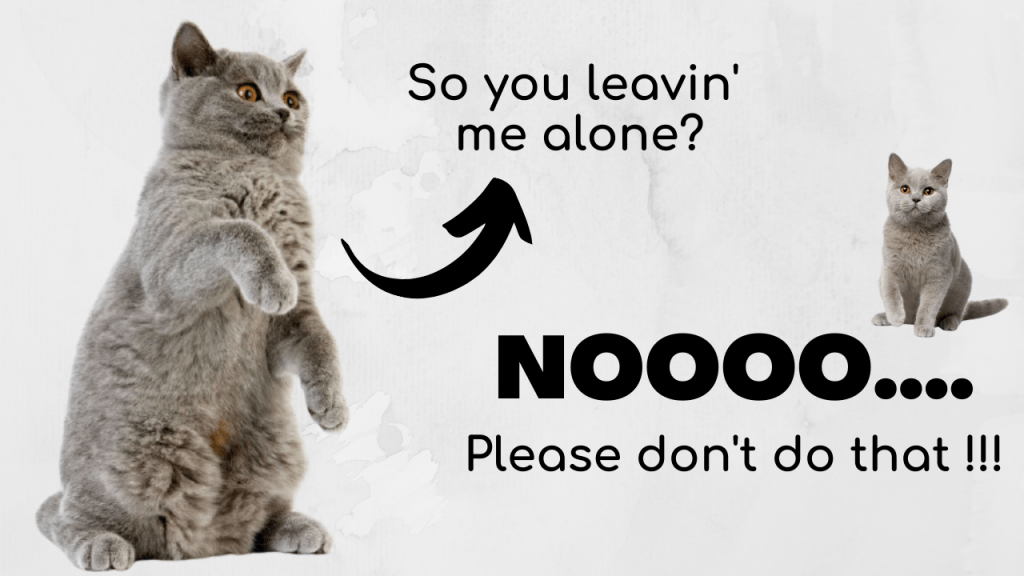 British Shorthair is an amazing domestic breed. British Shorthair is also a social breed. Although it is an independent breed that can do well alone. It often seems shy and gives a gesture to the owners to move away from its sight but it also ties strong ties with the owners and feels protected when someone is around. Before getting domesticated, this cat breed was habitual of living in a social structure. This social structure provided them a sense of security and harmony.

Never leave a British Shorthair alone at home as it can make it frustrated and depressed.

This statement has no logic. It is more like a myth than a reality. There is no good reason to state that a British shorthair can never be left alone. It might be true that nobody will want to leave this cute fluffy fellow alone but everyone has their commitments to fulfill. This does not mean that they are going to sit forever in the home to look after their cat.

It might be possible for families or couples to not leave a BSH at home at some point in life but not for singles.

Can Be Left Alone For a Short While

The truth is that a British Shorthair is an easy-going cat breed and it can be left alone in the home for a short period. This will not leave your cat with any adverse effects like depression and frustration.

Just make sure that you have provided fresh water and food for your BSH until you come back.

The short period for a British shorthair to be left alone can be a maximum of 2 to 3 days. During this time, the cat will keep itself busy in playing with itself, napping, eating, and drinking. Also, it will spend some time of the day searching for you at different corners of the house, and will hope to see you soon.

This is a normal period for a cat to be left alone without getting disturbed.

Never Leave It Alone For a Long Time

The problem arises when a cat is left for 10 to 15 days. During this time, you can not make sure of the freshwater and food for your cat. It will keep searching for you and can fall ill, get depressed and even something worst can happen.

If you see constant signs in your British Shorthair, pay a little more attention and you will see the affected health of your cat. If you have not been giving much attention or leaving your cat behind alone for a long period, there can be following health issues for your cat.

Turning Towards The Best Solution

If you are concerned about the health of your British Shorthair and it is unavoidable for you to leave your cat alone at home for a bit longer period, then here are a few suggestions for you.

Adding a New Pal To The Family

If you do not want to take the service of a cat sitter or take the favor of a friend or relative, then adding a new pal will be a great option. Your British Shorthair will feel good if it will get accompanied by a new fellow. Consider parenting any of these best cat breeds.

Do remember that a British Shorthair takes time to adjust with a new pet at home.

Before leaving your British Shorthair with a new pal, give it some time to adjust so that they can stay peacefully together when you are not around for a few days. A gradual introduction of a new pet will help your British shorthair to accept it as a friend easily, otherwise it can turn out to be a destructive idea.

The new pal will give a sense of social structure formation to the British shorthair and it will feel secure and comfortable in the company of the other cat. You will also feel relaxed and there won’t be any fear of getting your British shorthair into trouble while leaving it alone.

British Shorthair is a lovely breed and an amazing companion. It is a social breed but can tolerate it if you leave it alone for a day or two. But do not make it a habit and never leave your British shorthair alone for a longer period. It will make your cat depressed, lonely, and can cause many health problems too. 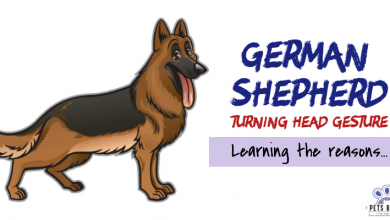 Why Do German Shepherds Turn Their Heads? 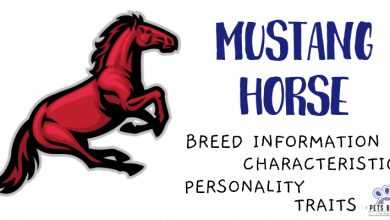 Mustang Horse Breed: The OH So Brilliant Things About Them! 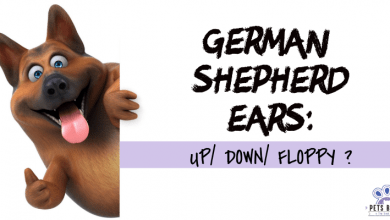 When Does The Ears Of A German Shepherd Stand Up? 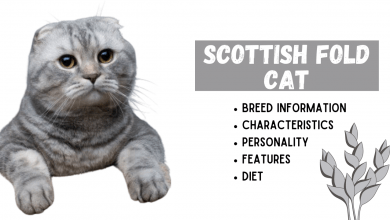