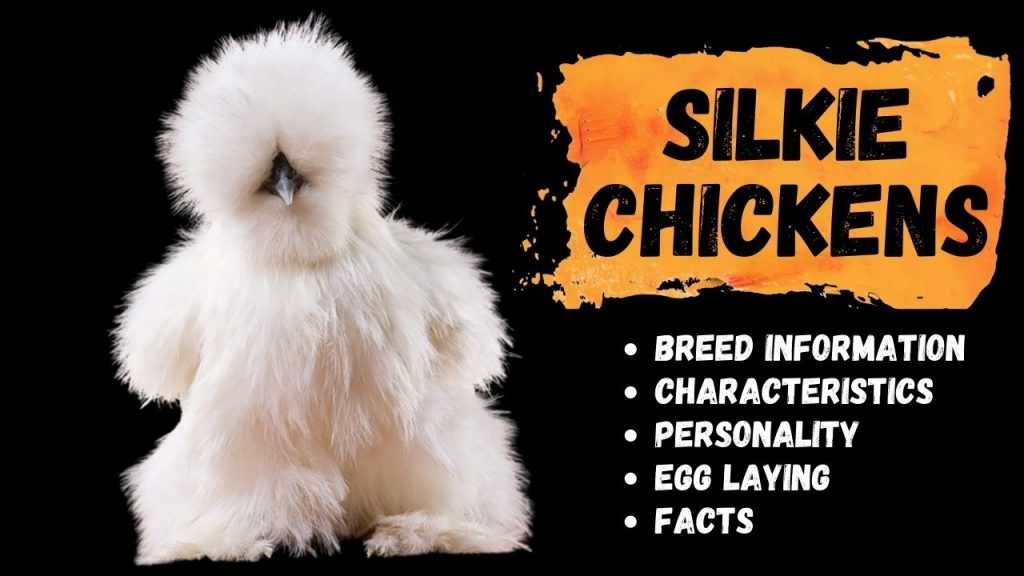 Silkie Chickens are one of the most popular breeds of chicken of all time. Silkies are chickens that have a unique appearance. But behind that alien look, they can still give eggs and delicious meat to the people.

In this article, we will discuss all the important things that you need to know about Silkies including their history and origin, egg laying capabilities, appearance, size and color, temperament, and how you could properly take care of them.

One definite fact about Silkie is that it is a very old chicken breed. Experts believe that they originated in China during the Han dynasty, which occurred during 206 BC. The Chinese term for Silkie is wu-gu-ji, which means black boned. It is also sometimes called Silk Chicken.

The Silkie was first mentioned by Marco Polo while he journeyed across Europe and the Far East. He, however, did not actually saw the bird. He was only told of it by a fellow traveler and he described it in his journal as a furry chicken.

The Silkie then made its way into Europe. In the 1800s, some people believed that the Silkie was an offspring of a rabbit and a chicken.

Nowadays, Silkies still thrive in the world. In fact, they are one of the most popular chicken breeds. They are even included in the top chicken breeds of all time.

Silkies are known for their unique appearance, far different from other breeds of chicken. Its head is crested, having a pom-pom-like structure. If it has a comb, it looks like a circular walnut. It is colored either black or dark mulberry. If a Silkie you saw doesn’t have this color, then it is not a pure-bred Silkie.

Silkies have dark colored wattles and oval shaped blue earlobes. They have a short beak which is broad at the base and usually colored blue or gray. They also have black colored eyes.

Silkies have a stout and broad body. They have full breast and a short back. They also have five toes, unlike four usually found in other chickens. Their two outer toes are feathered. They also have a wide and short, gray colored leg.

Silkies appear fluffy because their feathers don’t have barbicels (structures that hold the feathers together). Because of that, Silkies cannot fly. Their feathers are also not waterproof. Wet Silkies actually look funny. Underneath their fluffy feathers, Silkies have black bones and skin.

All Silkies in Canada and the USA are considered to be bantam. But in other countries, both bantam and large fowl types are recognized in Silkies. Their colors can be black, blue, white, buff, gray, partridge, or splash. There are also unique colors like red, cuckoo, and lavender.

In terms of laying eggs, Silkies are poor performers. You can get only about 120 eggs per year from a good-laying Silkie. This means getting about 3 eggs per week. The colors of their eggs are cream and tinted. They can either be small or medium. Unlike other hens though, Silkies lay eggs earlier. For your hen’s comfort, make sure you invest in a top-quality chicken coop bedding.

When it comes to temperament and disposition, Silkies are known for being docile, friendly, and calm, even the roosters. They are best accompanied by other docile chickens like Polish chickens. They, however, can be pushed and picked on by aggressive breeds.

With their fluffy feathers, Silkies are cold hardy. However, they don’t tolerate well with wetness. If it’s winter or the climate is cold in general, they would get benefit from even just a little bit of heating.

Silkies tolerate confinement well. However, they should be allowed to free range at times because they are also excellent foragers. Do take note to let them forage on a secure area without predators because they cannot flee once threatened.

Silkies are popular among the people not because of their egg nor meat production but because of their appearance and behavior. They are usually made home pets or ornamental birds. They are also difficult to sex until they become six months of age. This means that it would be hard to know if a Silkie is male or female until they reach that age.

Should I Get a Silkie?

Silkies are known for being friendly and docile. They will do well even with kids around. They can interact well with people. They can even follow you around the yard or coop while you are in it.

If you want to own a Silkie, make sure that you would not put it in an area with aggressive chickens because they can get bullied.

Silkie hens are great to have around chicks because they are quite broody. If you just want to own a Silkie without a coop or backyard but just in your apartment, then do so. You can have them as pets similar to cats and dogs. If you live in an area that is always wet, then Silkies might not be the best choice for you. You can do otherwise if you can provide a dry area for your Silkie to live. Also make sure to not let them be wet most of the time. They could get sick because of that.

Overall, the Silkie is an outstanding chicken breed, which is why it is considered to be one of the top 20 chicken breeds. You have been given the most important things that you need to know about Silkies – including how the breed originated, its appearance, temperament, size and color, and egg laying capabilities. The choice is up to you now to decide whether to get one for you coop or backyard. Whatever your decision may be, we wish you good luck in your chicken breeding journey! 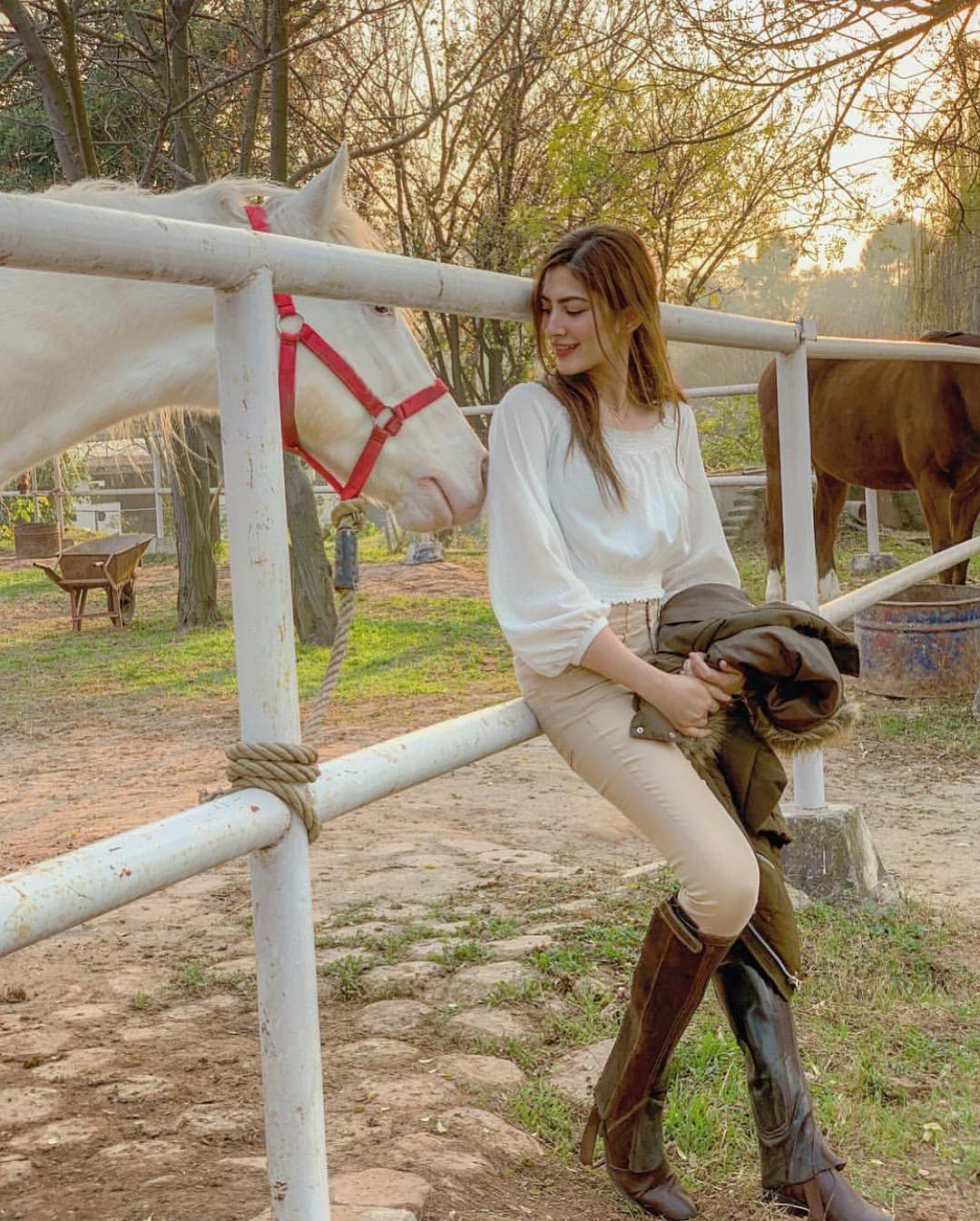 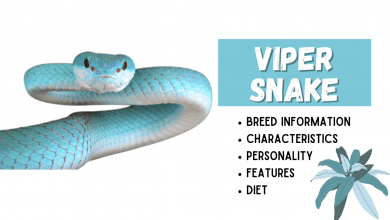 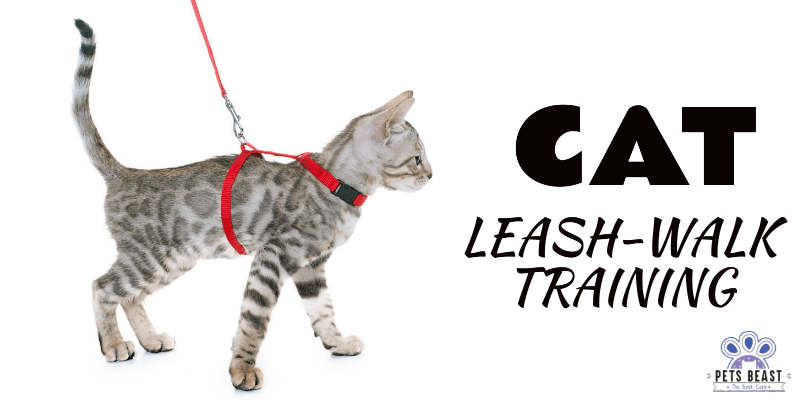